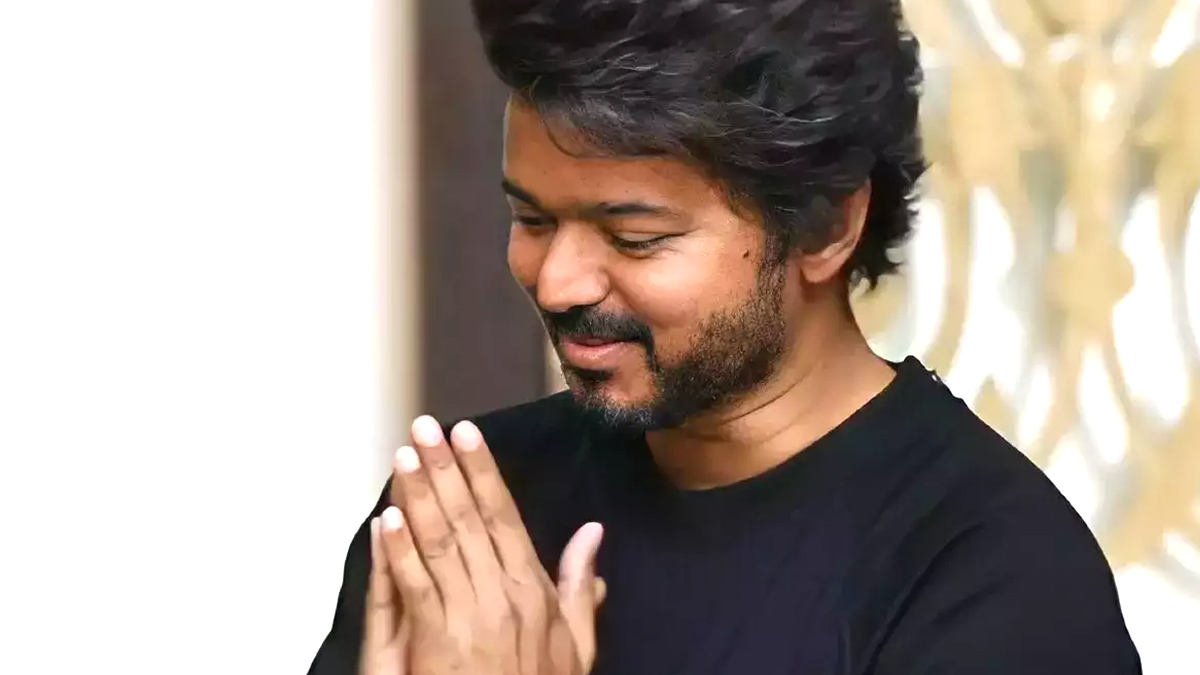 ‘Beast’ is the latest Tamil film starring Thalapathy Vijay and Pooja Hegde in the lead roles, directed by Nelson and produced by Sun Pictures. The action-comedy thriller, with music by Anirudh, was released on April 13 and grossed big numbers at the box office despite the negative reviews.

Now, a popular producer and distributor in Kollywood has heaped praise on Vijay saying that he will bring glory to Tamil cinema by winning an Oscar. South Indian producer, writer and entrepreneur Abirami Ramanathan has recently said, “Vijay believes in hard work. People admire him even though the film is not good. He has enough talent to go to the Oscars. It will be a proud moment for Tamil cinema, if Vijay gets an Oscar award.” 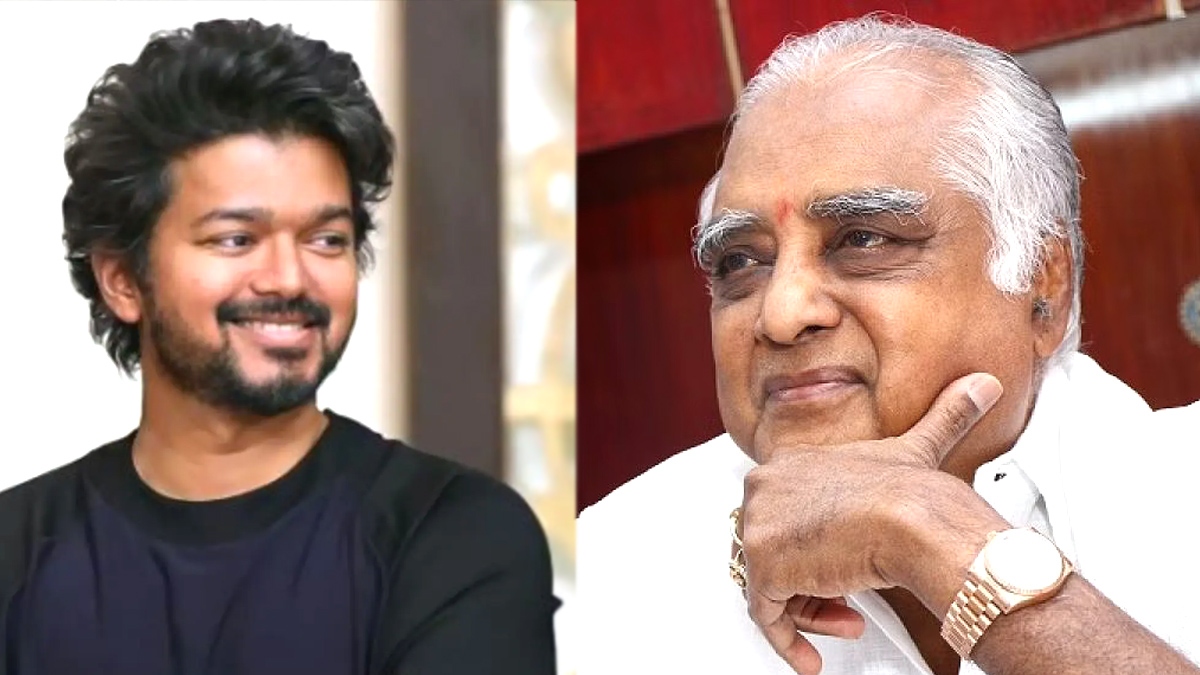 On the other hand, Vijay has already started shooting for his next, ‘Thalapathy 66’, directed by Vamshi Paidipally and produced by Dil Raju. With music by Thaman S, Rashmika is paired opposite Vijay while Sarathkumar, Shaam, Prakash Raj and Yogi Babu play supporting roles. The second schedule of the film will begin soon in Chennai.