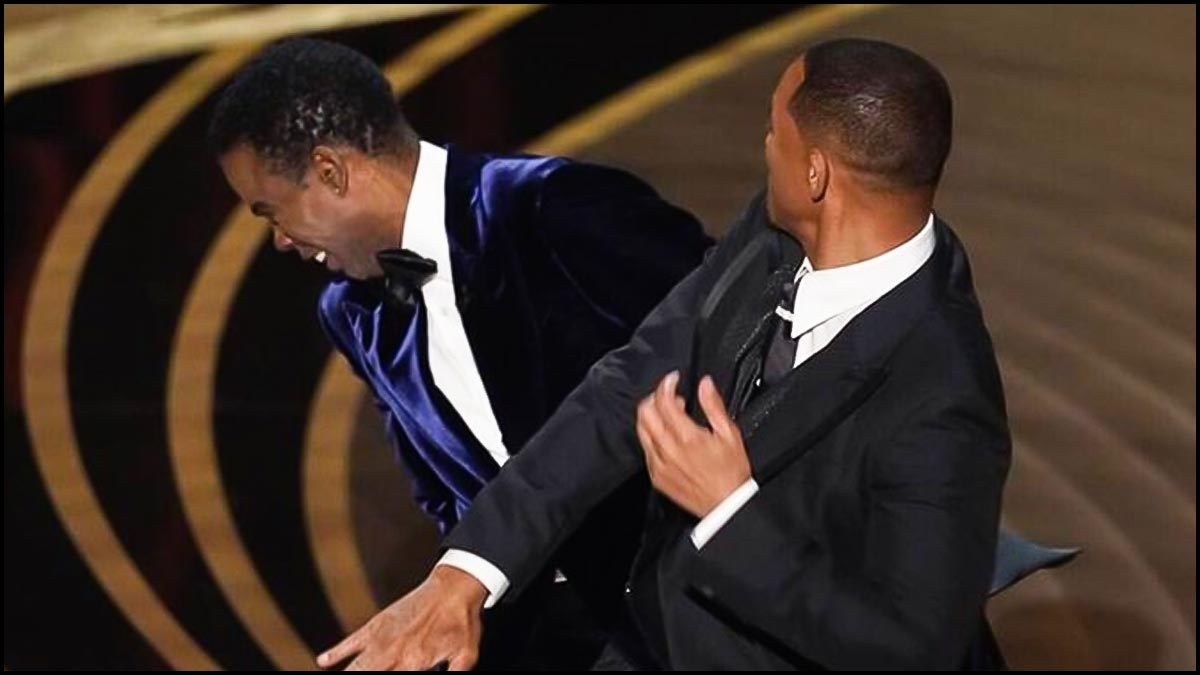 Days after he stunned the world during the 94th Academy Awards ceremony by walking up the stage and slapping comedian Chris Rock, American actor Will Smith has been banned from the Oscars by the Academy for the next ten years.

However, Will Smith’s ‘Best Actor’ award has not been revoked, as per the board’s decision, nor will he banned from any future Oscar nominations. President David Rubin and CEO Dawn Hudson stated, “The Board has decided, for a period of 10 years from April 8, 2022, Mr. Smith shall not be permitted to attend any Academy events or programs, in person or virtually, including but not limited to the Academy Awards.” As per a report by PEOPLE, Will Smith, in response to the ban, said, “I accept and respect the Academy’s decision.” 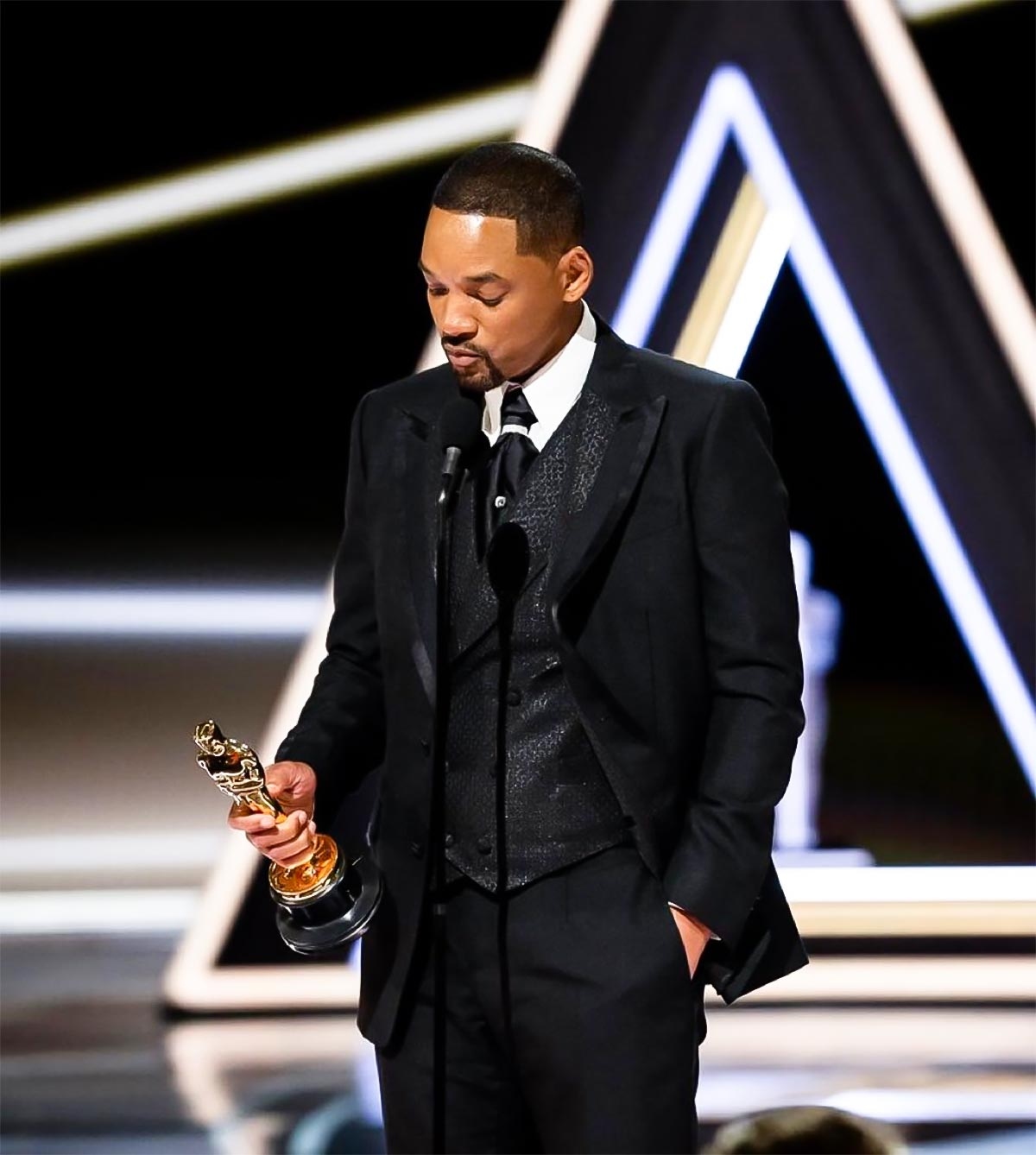 Will Smith had walked up the stage at the Oscars ceremony held last month and slapped Chris Rock across the face after the latter made a joke about Smith’s wife Jada Pinkett Smith’s hair condition. “The 94th Oscars were meant to be a celebration of the many individuals in our community who did incredible work this past year; however, those moments were overshadowed by the unacceptable and harmful behavior we saw Mr. Smith exhibit on stage,” the Academy Letter mentioned earlier.