The Faenza-based squad said on social media that the AT03 will be revealed on Monday, February 14, but stopped short of providing any additional info regarding the launch.

AlphaTauri is the fifth team to announce its launch date, with McLaren, Aston Martin, Mercedes and Ferrari already having revealed when they plan to reveal their new cars.

Having finished sixth in the constructors’ championship last year, AlphaTauri is hoping that an unchanged line-up of Pierre Gasly and Yuki Tsunoda can help it move up the order this season.

Gasly delivered one of the best campaigns of his career last year as he regularly qualified in the top ten, while Tsunoda had a more up-and-down rookie campaign but finished the season strongly.

Although AlphaTauri’s previous engine supplier Honda has pulled out of F1, it will continue with the same power units as sister team Red Bull is now running its own power unit division.

But despite new rules introduced for this year aimed at closing up the grid, AlphaTauri team boss Franz Tost has remained cautious about just what is possible in the new era.

Speaking at the end of last year, he said: “It is more of a very unknown story, because it’s completely new everything.

“We don’t have any comparisons with others. I trust our engineers because they have built two put cars. The [2020] AT01 was already a good car last year, and the 2021 car was a next step forward.

“Why they shouldn’t be able to make AT03, even if it’s a completely new car, also very competitive?

“But you know, there are, from the technological side, there are also different philosophies. I just hope that we go in the right direction.

“Where we then really end up I don’t know. But I trust our team, the aero group is doing a very good job and that they are going in the right direction.” 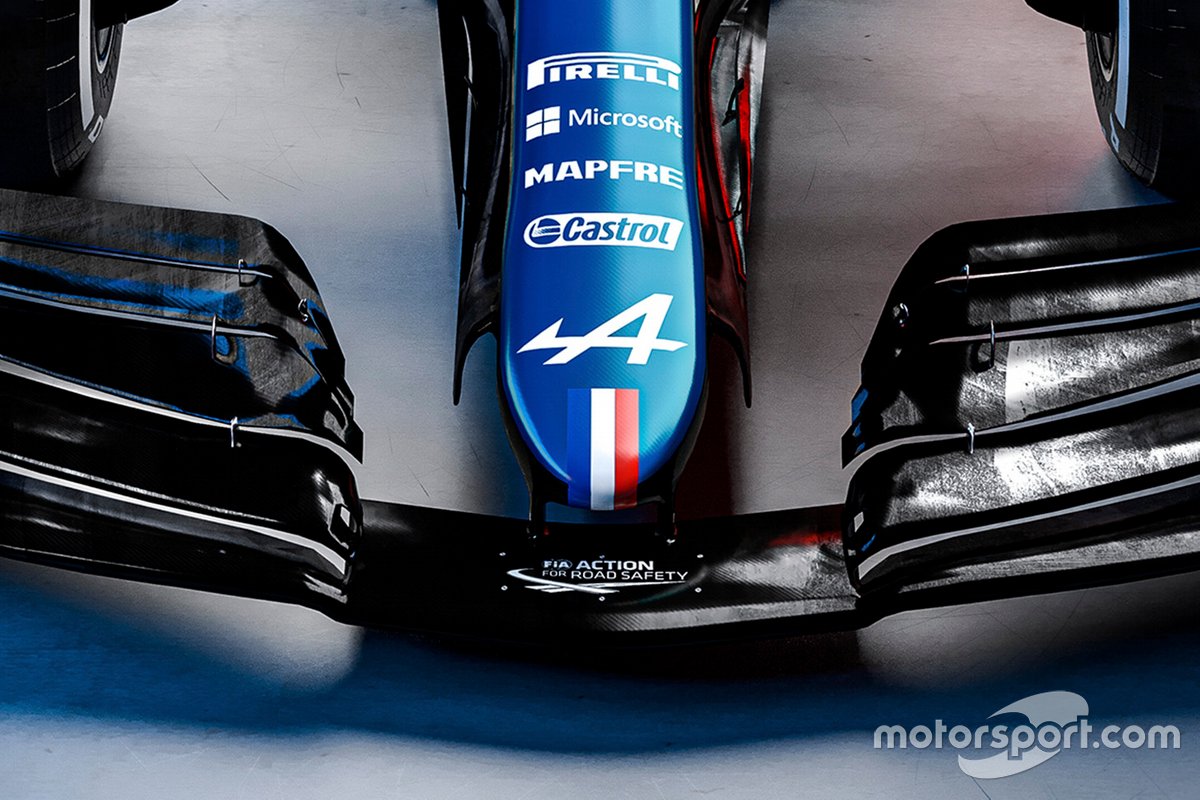 Hours after AlphaTauri’s announcement, its 2021 midfield rival Alpine became the sixth team to reveal its 2022 launch date, set at 21 February.

Alpine released a short video on social media to announce its launch, in which it also confirmed the car would be called the A522 in accordance with last year’s A521.

In its first year under the new moniker, Alpine’s 2021 season was trademarked by inconsistent results, although Esteban Ocon and the returning Fernando Alonso gathered enough points to defeat AlphaTauri in the fight for fifth place in the constructors’ championship.

The 2021 season also yielded a maiden victory for Ocon in the Hungarian Grand Prix, the first win for the Enstone team since the 2013 Australian Grand Prix, in which Kimi Raikkonen triumphed for Lotus-Renault.