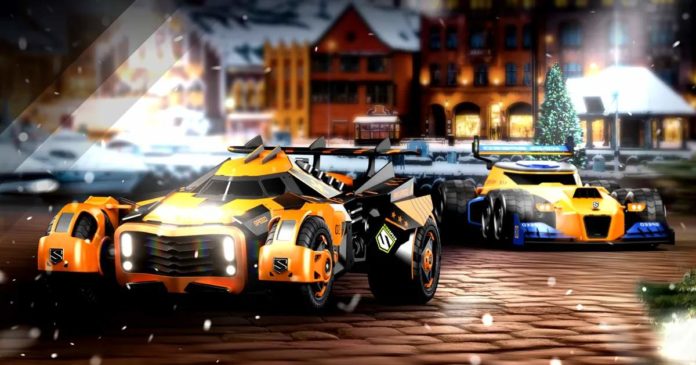 The latest game to take the play-to-earn space by storm is King Speed, a blockchain racing game where players use NFT cars and equipment.

The concept of King Speed is based on a future of extreme weather conditions. Its race tournaments are held for players to compete to find the most fuel-efficient cars that can tackle different weather conditions and terrains.

Players can collect rare gaming items as NFTs. These can include cars, drivers, tracks, and modifications that can be used in the tournaments to earn rewards.

Racers can level up through daily activities and matches where they are pitched against other players. King Speed has four primary features, ownership of in-game collectibles, and collection of rewards and loot boxes. Additionally, there are multiple race modes and even staking and governance options with its native token, KSC.

Kingspeed is a Free-to-play and Play-to-earn blockchain-based racing game where players could get rewards and earn real money by playing game. ????????????

There are six ways that players can earn money on King Speed:

There are different quests each day where players can enter on that day to earn rewards.

No racing game would be complete without time trials. Players can hone their driving skills in time trials, and performance and scores will be compared with other players. Furthermore, the highest-ranked players will be awarded and be added to the leaderboards.

The PvP (player-versus-player) mode will split players into multiple tiers. Also, tiers will be in groups of eight players that will race against each other. At the end of the season, top players will get promoted while the losers drop down a tier. Rewards will be allocated to the winners.

As simple as it gets, driver-versus-driver in a winner-takes-all race with each pledging the same amount of KSC tokens.

Players can make predictions before races by pledging tokens based on their car’s specifications. Furthermore, the winner will be the player with the best-predicted placement at the end of the race.

Players with NFT collectibles can rent them out to other players for additional earnings. Additionally, this system helps those that want to experience the upgrades without having to purchase them.

King Speed’s native token has actually taken a hit on the day, dropping 10% at the time of writing. CoinGecko reports that KSC is trading at $0.147 at the moment.

Above all, join us on Telegram to receive free trading signals.